Segregation and Bleeding in the Concrete

Segregation & Bleeding in the Concrete | Causes, Effects And Remedies

Segregation is the ( Separation of the constituent materials in concrete ) In the concrete technology, segregation is of 3 types.

Concrete is a mixture of the Cement, fine & coarse aggregates. A good concrete is 1 which all the constituents are properly categorized to form homogeneous mixture. The primary cause of the Segregation in concrete is the differences in specific gravities of constituents, Specific gravity of the Cement is in between 3.1-3.6g / cc, & for aggregate it lies between 2.6 – 2.7g / cc due to this differences, the aggregate separates from the matrix & causes segregation in concrete. 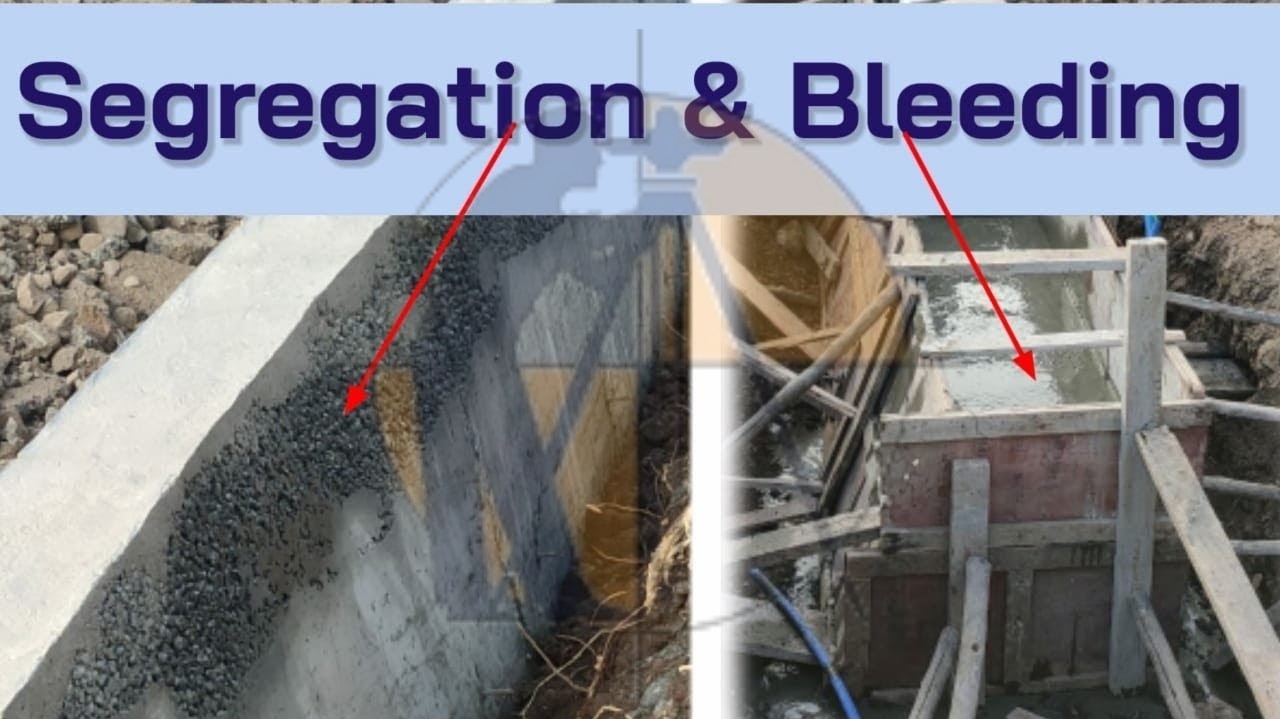 Some other factors causing Segregation in the concrete.

How to Minimize Segregation in the concrete.

Bleeding is a form of the segregation in which water present in concrete mix is pushed upwards due to the settlement of the cement & aggregate. The specific gravity of the water is low, due to this water tends to move upwards. Bleeding ordinarily occurs in wet mix of the concrete.

The Prime factor for bleeding in the concrete is the high dosage of the Water cement ratio. Higher water-cement ratio weakens concrete & leads to excessive bleeding. 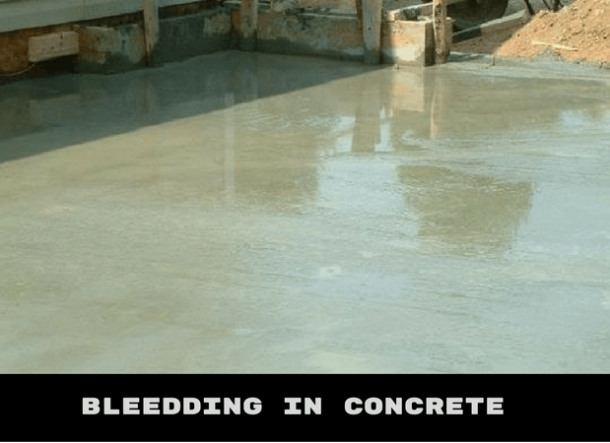 How to bleeding effects Concrete Stability

How the bleeding in the Concrete is controlled

Hi My name is Raja Junaid Iqbal and i am Land Surveyor by Profession but I've specialized in the field of Q,S and land development. As Professional Surveyor I engaged my self in all over the Gulf since 14 years.
@https://twitter.com/junaid_iqbal12
Previous Tendering methods and Procedures in Construction
Next How to calculate the self weight of RCC footing And plinth beam 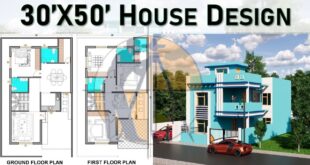